Saturday was the first of our series of "Uno Mas" events. Starting out with the celebration of Benny Lava Day, in which we all donned player models based off an old meme popular within the group during 2014 and ran through parts of TSE Fusion while the player models spread the influence of this song everywhere! In one such moment, we had a dance-off in the secret Croteam disco... 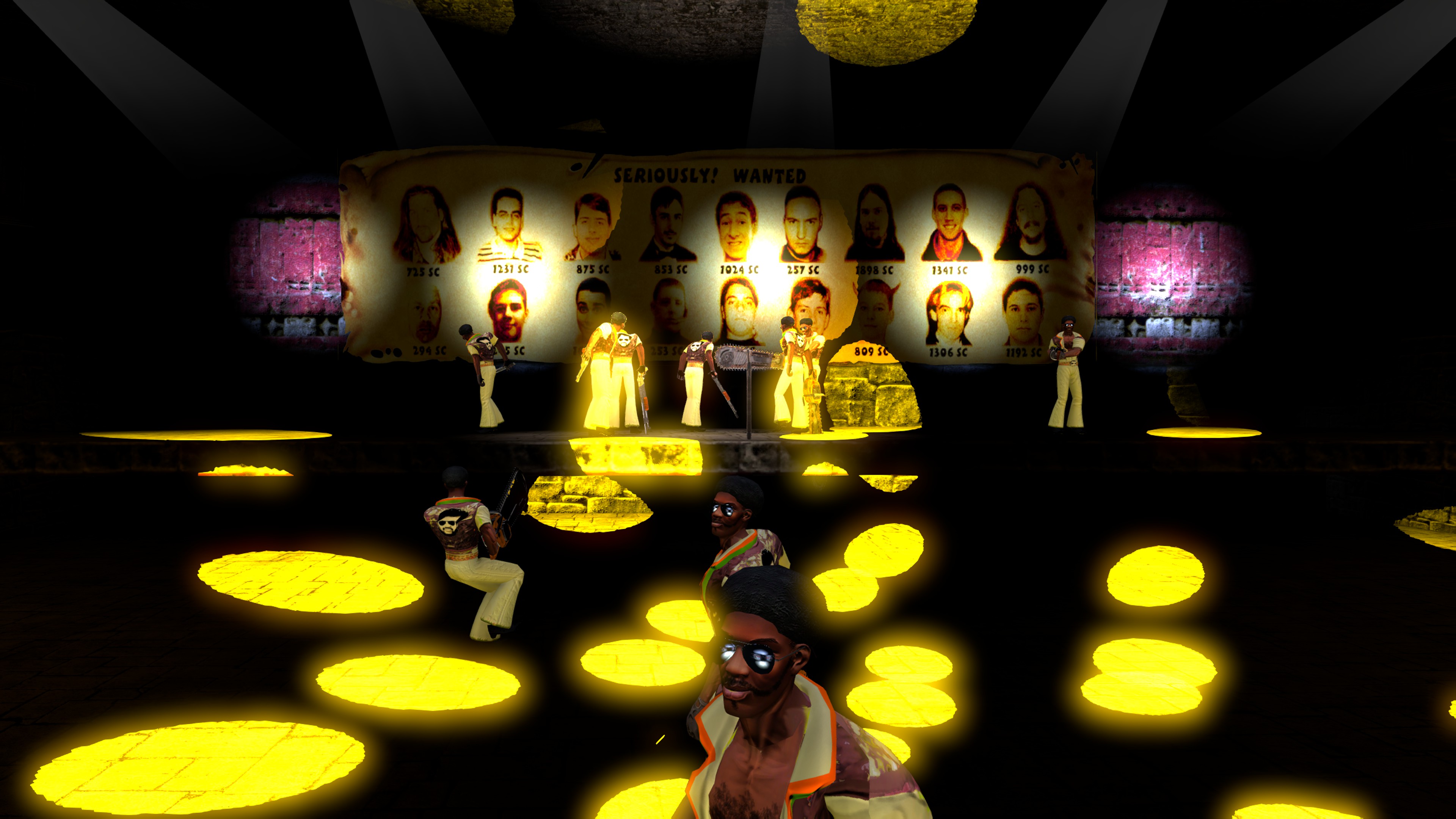 Sunday was the viewing of the Royal Rumble IV! In this event, our Staff member Pan hosts a custom wrestling tournament in the WWE 2K series of games, recreating appearances of 7Smokers as custom wrestlers - an annual event which has been going on since 2016! While I wouldn't want to spoil the winner for you in case you didn't get a chance to see it yet, you can view the full rumble here and here with voice reactions! Some of the reactions to newcomer wrestlers are wild! 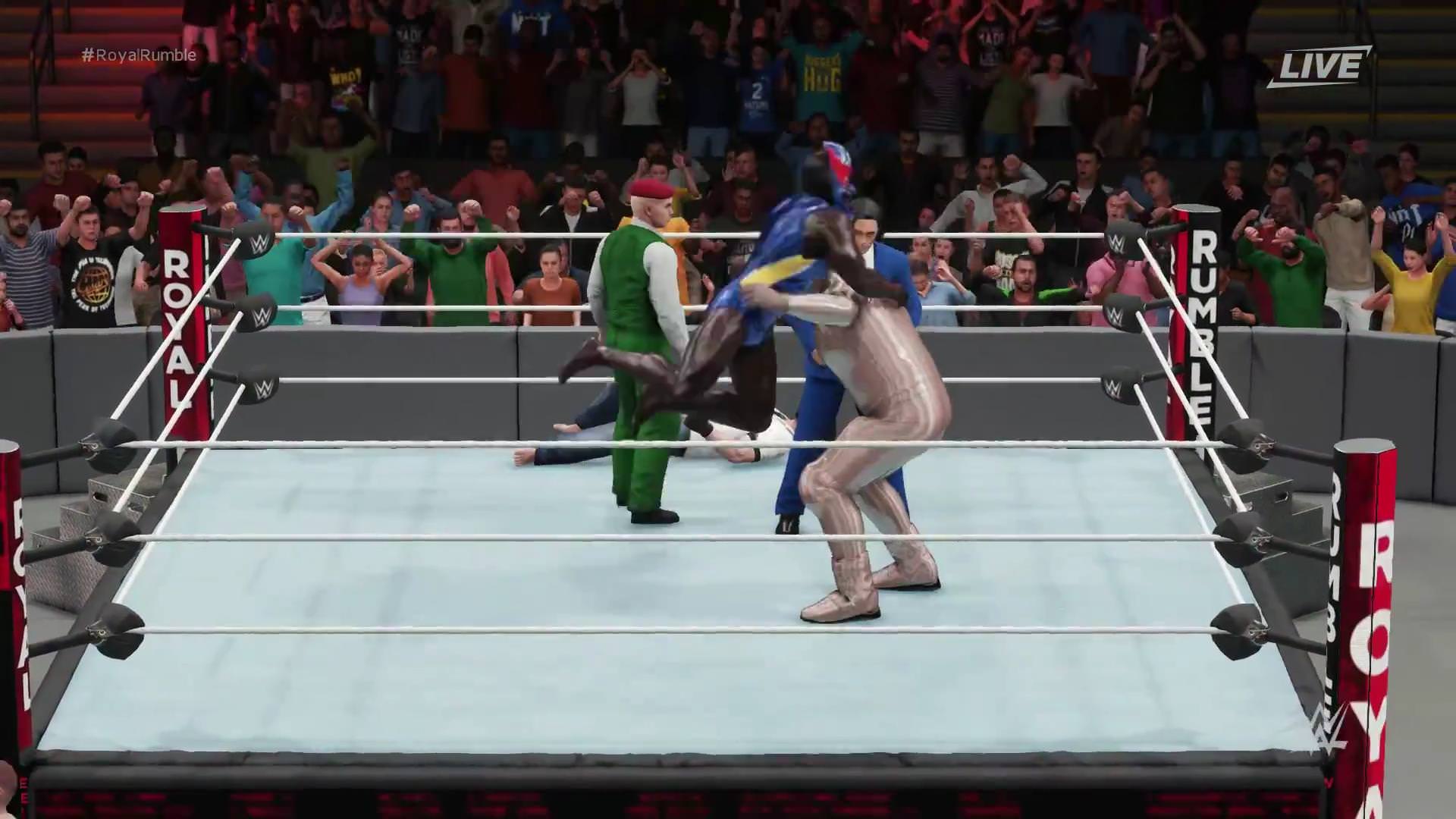 Now it's time to announce the winner of Event of the Month for August!
Congratulations to the Quake 3 DM Pack event on its victory with 27% of the votes!

The current standing for Event of the Month winners can be found here.