Welcome to State of the Workshop! This series of articles is all about interviewing members of our editing community to find out what they think of various trends and items on the workshop. For this week we'll be getting opinions from noam 2000, Soulmyr, Kommandant Danny, Vanya and Mauritsio. As you can tell thanks to the glorious header by Soulmyr, we'll be talking about Stat Changing Mods.

Now what is a stat changing mod? Simply put they're database or preset edits to base game items to tweak or alter the game in subtle or substantial ways. If you've spent any time on the workshop then you have no doubt seen the plethora of "shotgun buff" items or "no reload" items that pop up from time to time. So I asked the participants simple questions; "What do you think of them? Do you mind the amount? Do you think they have a place on the workshop?" amongst other questions. So below are their responses: 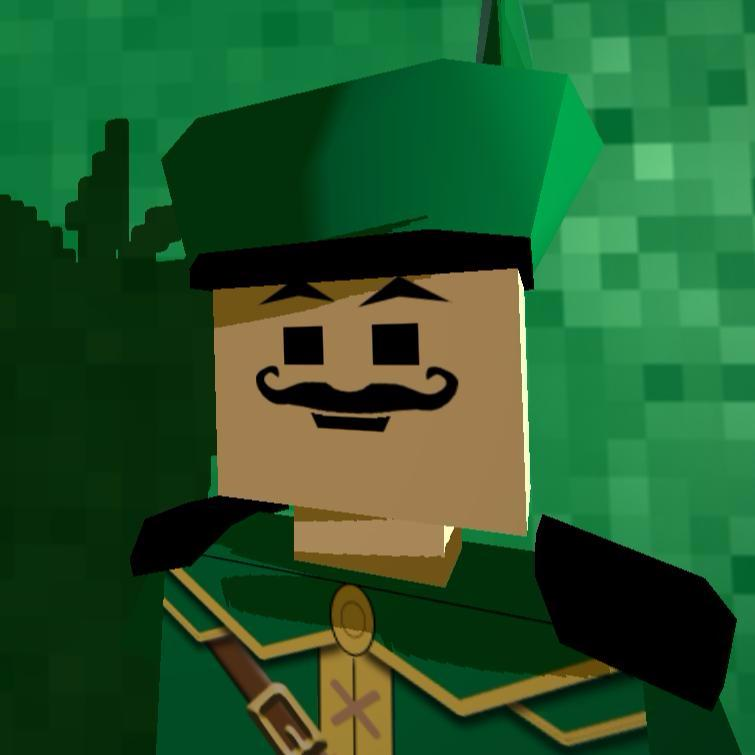 Mauritsio
Most of the stat-changers, for weapons that is, are already covered by the Weapon Stats Manager in NSKuber's CWM. In the case of a mod that modifies the minigun's damage and fire rate, it is fairly unneeded as CWM is already fully capable of this. By subbing to a stat-changer mod, the only difference is convenience, and CWM is much more convenient in disabling the stat change. With a mod, you have to unsub and restart whenever you want to change it. However, in the case of say, Biomechanoid's mod which changes the maximum zoom of the sniper rifle - that is not possible to be changed through scripting so CWM cannot touch this. So a new mod would be the only way to change that value. Therefore I think most of them are unneeded additions unless there is no other option to change these in a more dynamical way as seen in NSKuber's implementation.

What most people seem to be iffy about with these mods is balance and effort. Honestly? I don't think that's a real complaint. The Workshop has grown past this and fun should always be a priority. I wouldn't mind being able to fire 800 cannonballs per minute if it meant I could have some crazy fun. My first mod was a very simple music replacement for Revolution - it took me like half an hour to understand the Serious Editor file system, but it was completely worth it. Things start getting annoying however when you dish out a dozen of these per day with minimal differences. Too much choice can also be a bad thing - better just focus yourself on a single best use case. 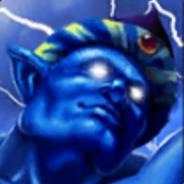 Soulmyr
Most of these weapon stat mods seem unnecessary to me. Either they buff the weapons to a ridiculous degree or the changes are so incremental that it’s not even worth pressing the Subscribe button. The real problem with the weapons is the pacing. For example in TSE you get 7 weapons plus 1 secret weapon out of the total 14. That’s half the arsenal in the first level alone. What’s the point in buffing the single shotgun if you get the double barrel coach gun and the tommygun a few minutes later?

Speaking of redundancy, there’s the Global Stats Management option in CWM, which can adjust weapon damage and speed for ANY weapon. That’s so much more convenient than searching for a mod in the workshop where tags are almost worthless, downloading one that seems promising (despite the poor presentation on 90% of these mods), booting up Fusion and waiting a minute for it to load, going into a level and testing out the weapon. Now yes, CWM can’t adjust some things like shotgun spread, or magazine size or whatever, but it has hundreds of weapon resources which already do those things.

But hey, modding is all about choice (unless the choice is between weapon resors or replas). If people want to make minor tweaks to weapons and stats I’m not gonna argue with them. These types of mods aren’t very popular or frequent. In fact I pretty much forgot they exist until Pan brought it up. The amount of effort isn’t important. I mean I made a mod that changes a single number in a level’s nfo and people love that. The only thing I would ask is that people put a little more effort into the thumbnails. 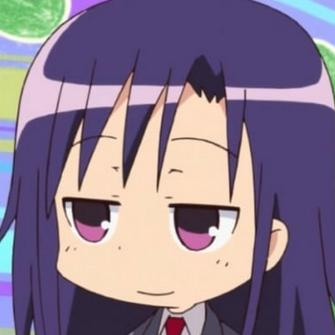 noam 2000
While I personally can't find the appeal in them, I can only assume these types of mods appeal to a specific kind of people and I can respect that. There are people who even the slightest change in stats makes the whole difference for them.

Admittedly, with the release of the stat-changing utillity in CWM, I do feel like these mods are redundant now, since anyone can easily change stats to their heart's content on the fly, easily erase or change them, and all without having to rely on more mods to subscribe to. But that hasn't stopped stat-changing mods to continue appearing on the workshop, and it likely never will, whether it be because someone isn't aware of this utillity, or just wants to create their own preset of different stats and share it with the rest of the world.

There's definitely a little annoyance when such mod appears, simply for how little effort or creativeness went into it - anyone can easily open up the editor, change a few values and publish it. There are mods that people work their hearts out for, that present very creative and polished ideas, and that have clearly been worked hard on, and sometimes these mods can get overshadowed because the rapid-shooting cannon is just so epic to use. At the end of the day though, it's just that - an annoyance, and it shouldn't be anything more than that. Reality isn't always fair, and just because you worked hard on something and it is better than this particular thing, doesn't always mean you'll be eligible for more exposure and popularity, and you shouldn't dive into modding expecting that in mind, because you might just get disappointed heavily. You should seek other sources of motivation in your hard work, like learning experiences or simply self-pride in your creation, being able to be proud and happy of what you made. It's a free workshop in the end and everyone should be welcome to post whatever they like, as long as it's not harmful or pure spam. 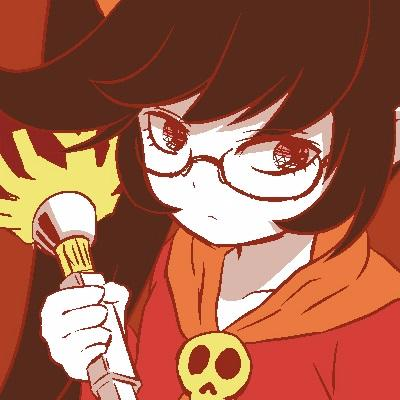 Vanya
What do you think of them?

/-- I'm not a big fan of them, since I don't like mods that change stats of pretty much anything.

Do you mind the amount there is?

Do you think these kinds of additions/replacements have a place on the workshop?

/-- I can't say much since these type of mods don't suit me anymore, but personally I think these type of mods are better suited and more appreciated on the workshop if seen in things like total overhaul-type mods or mods that aim to balance more than one thing at a time.

Does the effort it takes to make them bother you?

Do you have any separate thoughts on them?

/-- I'm not a big fan of mods that change stats or gameplay in general.

Even when using things as replacement mods I tend to avoid them if they alter gameplay even if by a little bit, since I like staying as close to the vanilla game as possible. 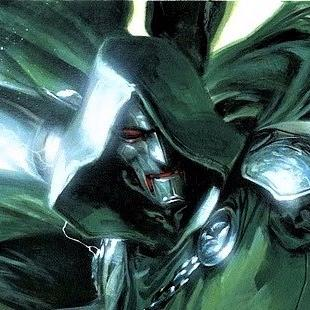 CWM already allows you to edit the very basic params which are for me enough to balance the game or make it crazy/fun/easy and CWM is owned by almost every workshop user.
There is no sense in releasing stat mods, they spam the workshop and are the easiest things you can make in SED by your own, also it doesnt acquire any specifc Editor knowledge.
I would be fine with mods that change multiple stats at once. You could have 1 mod > many changes without causing a mess on the WS. Having a full page of single ammo, damage, projectile changing bullshit is a joke. For example it can cover the Workshop items that are worth attention. Subscribing to such also makes activating/deactivating mods ingame harder - the bigger the list is the worse thanks to the game that hasnt even a search tool in there, yet.

So in conclusion its a no from me unless its a big stat changing set/pack/mod whatever. SED beginners, who usually create these, instead of releasing every single shit they made they should save their knowlegde, go learn more and release something bigger. It feels like they are trying to get attention, same i like i did when i was a stupid SED kid back then creating shitty SS2 crap.


That's what they thought. I hope it was enlightening. Next time we'll be talking about Custom Enemies and enemy edits! If you have something you wish to hear opinions on - or perhaps you'd like to participate - don't hesitate to let us know.