As promised in yesterday's event recap, here's a gallery of 25 hand-picked drawings made during 7Smoke's Artshow Event from the last Sunday. Enjoy! 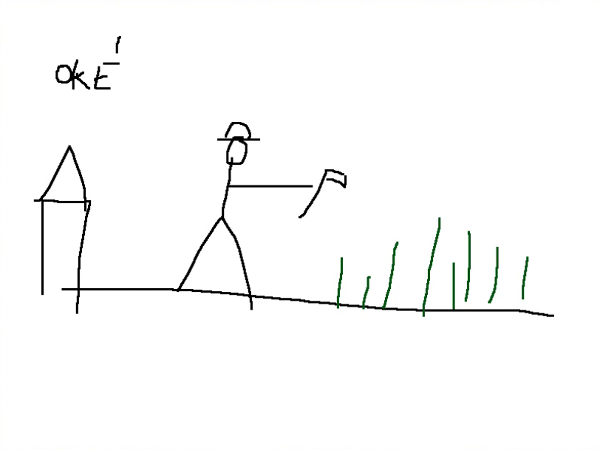 "farmer" by SeriousCsaba
The event's first drawing - apparently, it's supposed to be a sickle, not an axe. 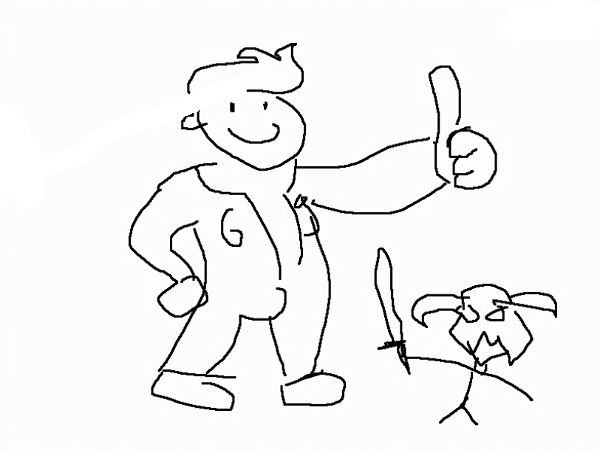 "Vault Boy" by Soulmyr
Surprisingly the words available aren't all pulled from a dictionary. Also whatever that is in the right corner as a bonus. 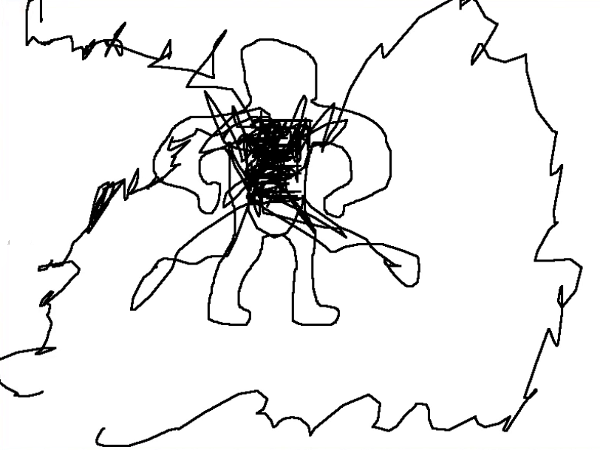 "chest hair" by bench
Could also be interpreted as Cthulhu, an open heart surgery or Dr. Octogonapus. 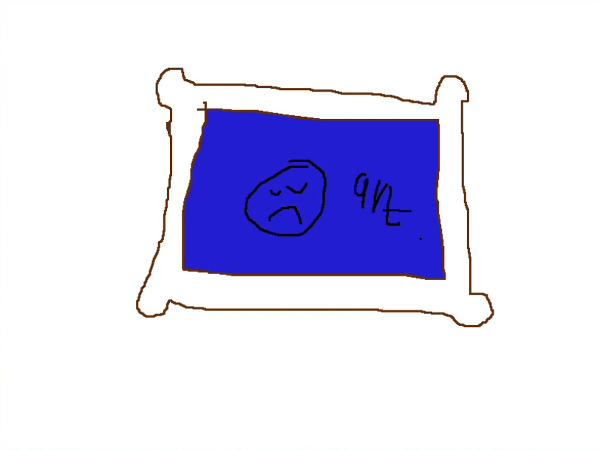 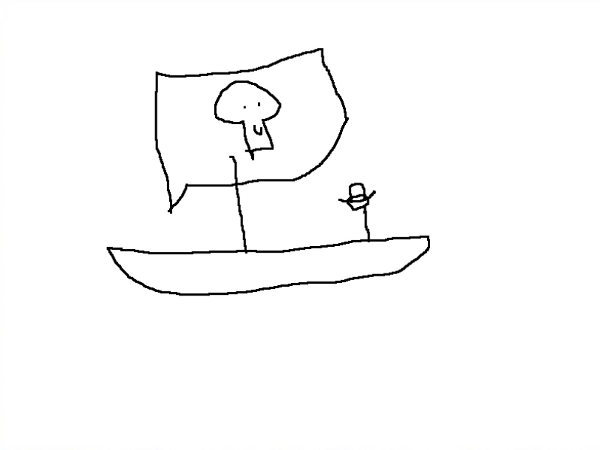 "pirate ship" by Lapper Snapper
With a skull that happy, I'm not so confused by the term "Jolly Roger" anymore. 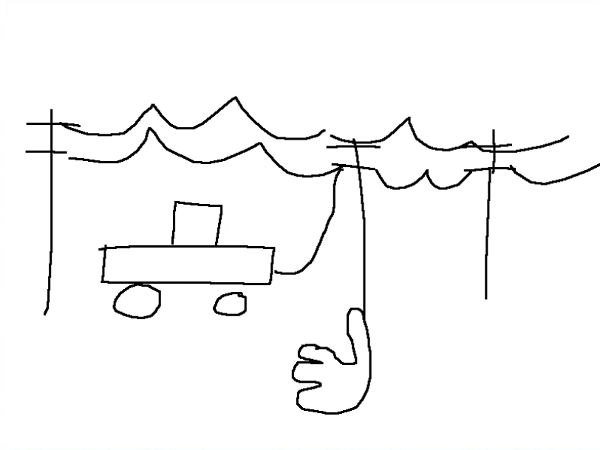 "electric car" by SeriousCsaba
Yeah, you wish you could use them like this, don't you? 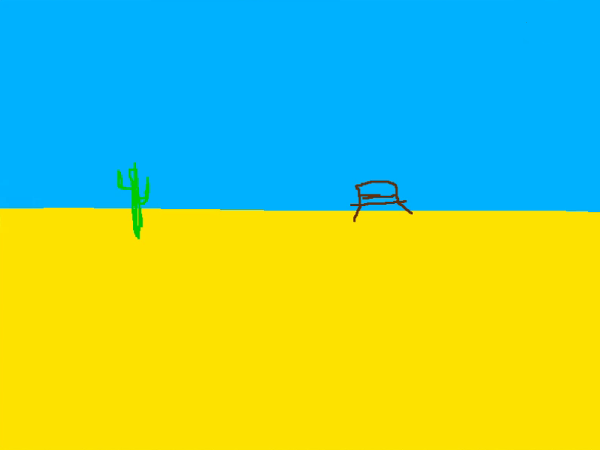 "desert" by bench
Also interpreted as the flag of Ukraine. Contains a trademarked bench. 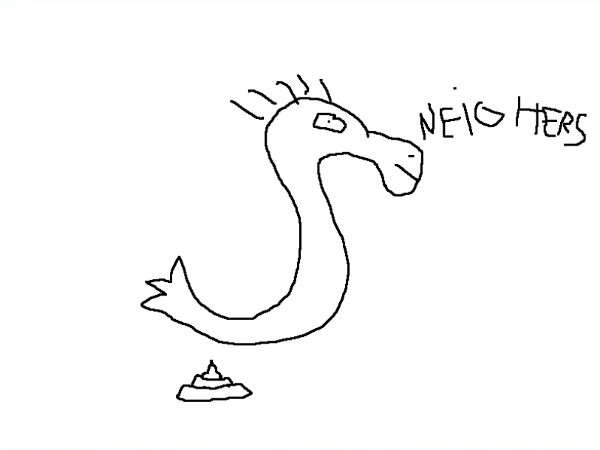 "seahorse" by Lapper Snapper
"No it's not! It's a horse, in the sea! Horses are stupid, and they poop! And they're racist!" 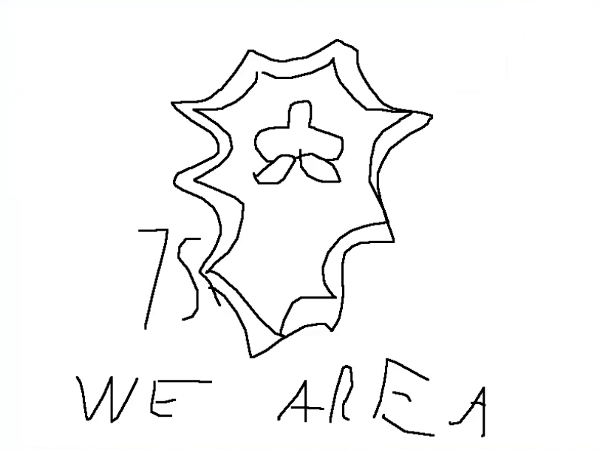 "family" by SeriousCsaba
Csaba tried his best to be wholesome, but only got everyone incredibly confused and in the end nobody guessed it right. Poor Csaba. 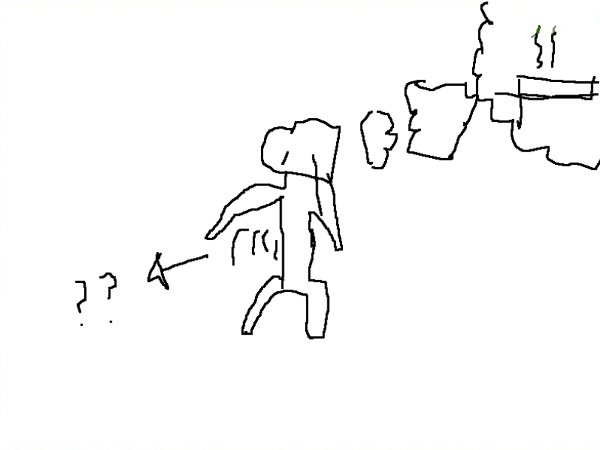 "hunger" by Vanya
Man with boot on his head generates ultrasound waves from his armpit while dreaming of... I can't even make that out. 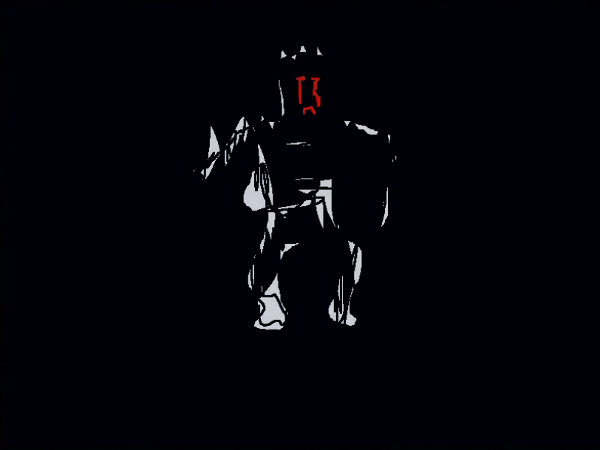 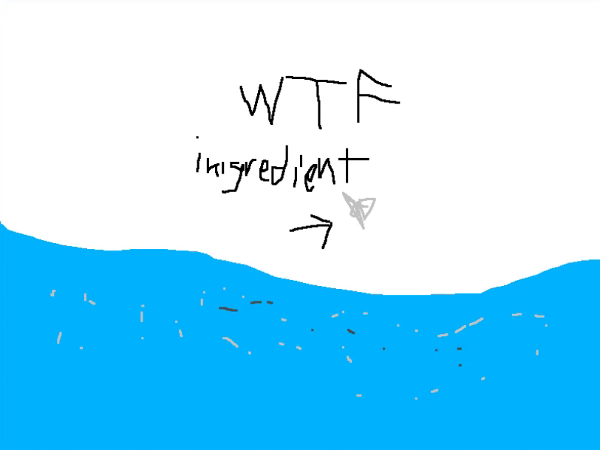 "saltwater" by bazooper
Today I learned that salt comes from salt butterflies. 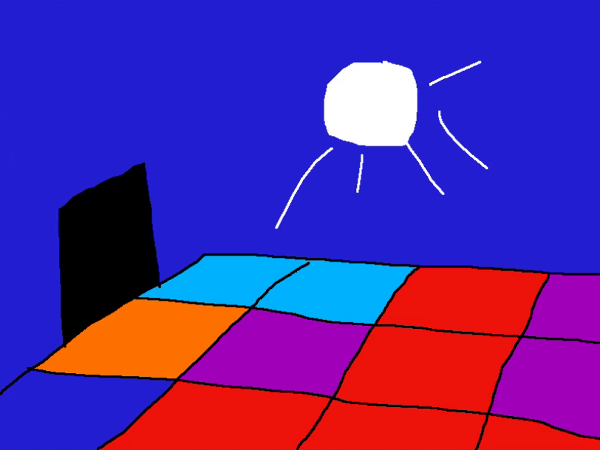 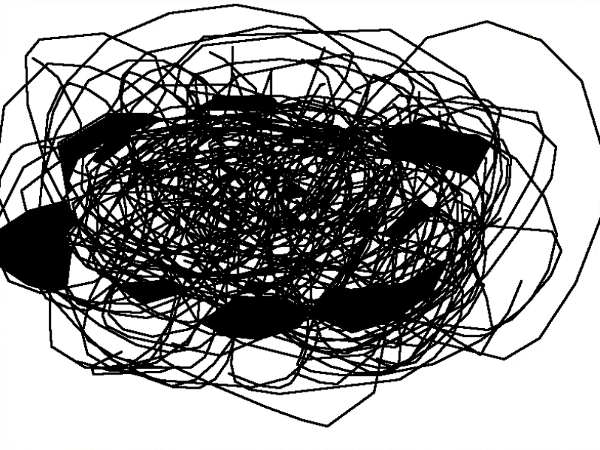 "smoke" by bazooper
Also interpreted as "having a stroke". 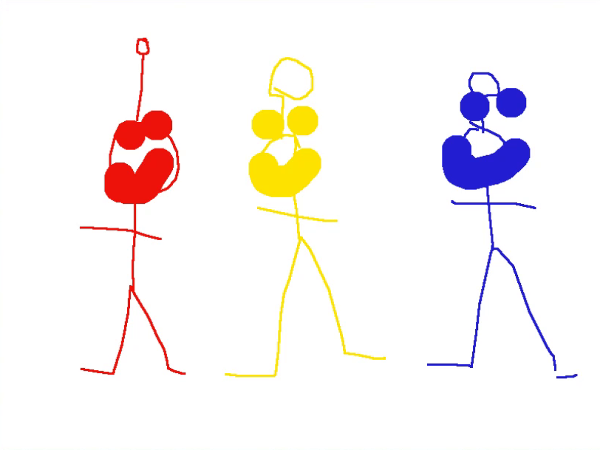 "Teletubby" by SeriousCsaba
Or, more accurately, their mentally disabled cousins. 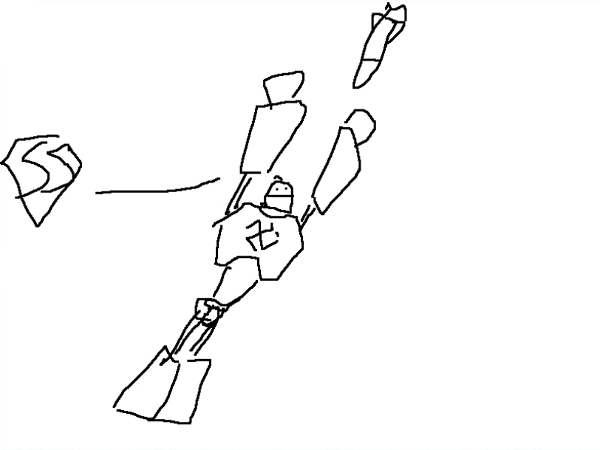 "Iron Giant" by Soulmyr
While looking up reference material for this drawing, Soulmyr accidentally found too many results for "Iron Curtain". 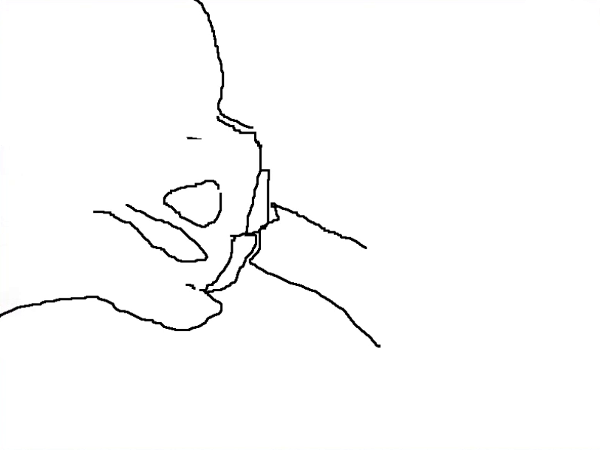 "eat" by anomalouslymandatory
As a surprise to few, anomalous is actually an extraterrestrial. 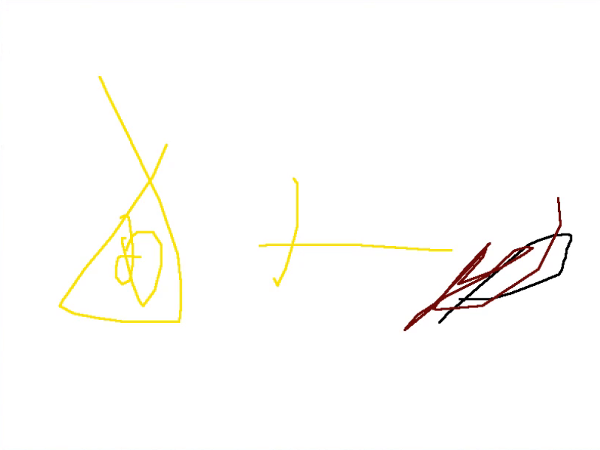 "cheesecake" by Mauritsio
Also interpreted as "Mauritsio had to take a piss and drew an incomprehensible rebus in 8 seconds." 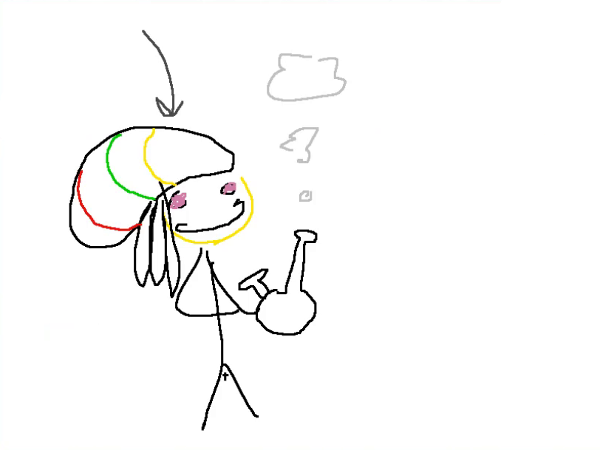 "stoned" by Soulmyr
Okay, this is actually a genuinely nice drawing for 60 seconds. Could you not point out the hat next time? That makes it confusing. Thanks. 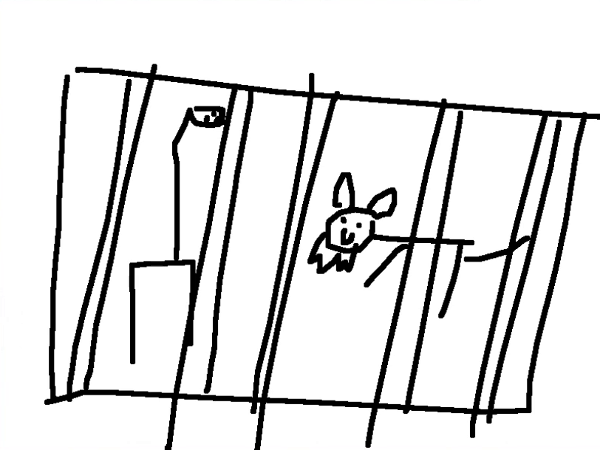 "zoo" by SeriousCsaba
When Csaba was little, he painted his shower a giraffe pattern. 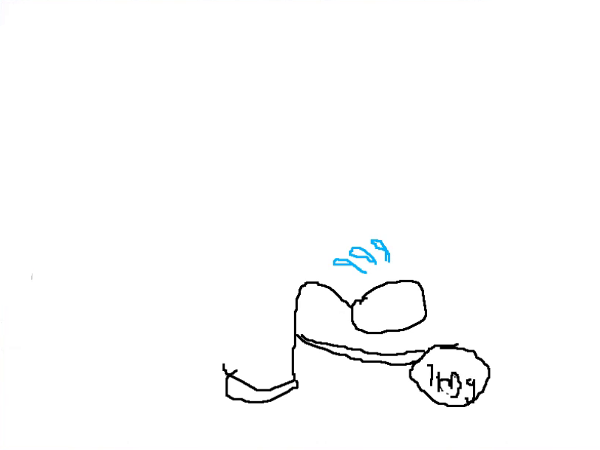 "weak" by anomalouslymandatory
In hindsight, who is so weak that they can't even push a boulder of 1 kilogram? 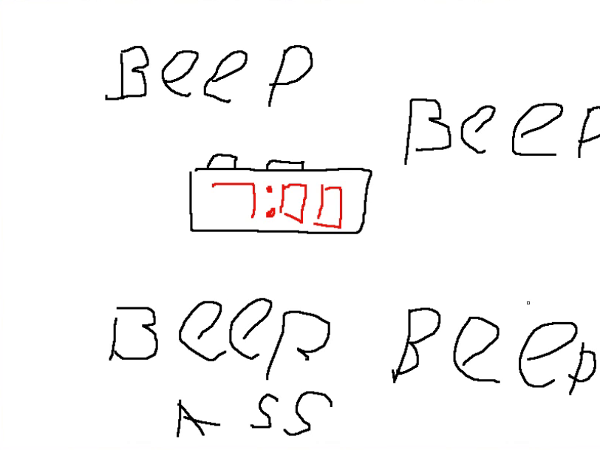 "wake up" by Gaz
Alarms in Russia apparently make some really weird noises. 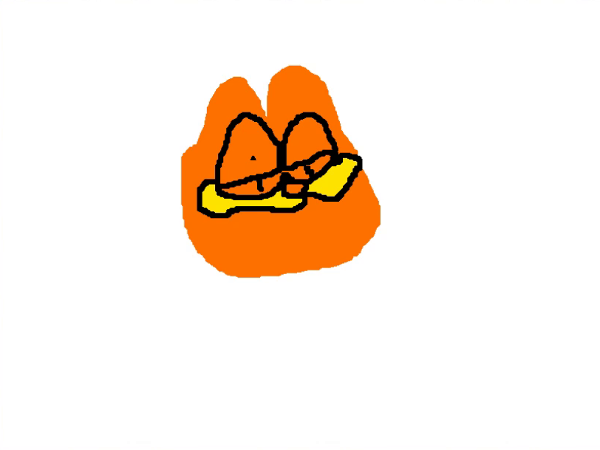 "Garfield" by bench
Jon caught up to him, and bench couldn't even finish his drawing. :( 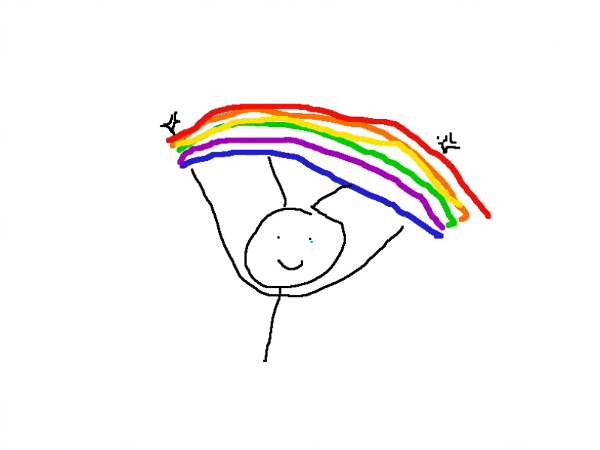 "imagination" by Lapper Snapper
While obvious in hindsight - we seemed really convinced we had to be spelling out LGBT. 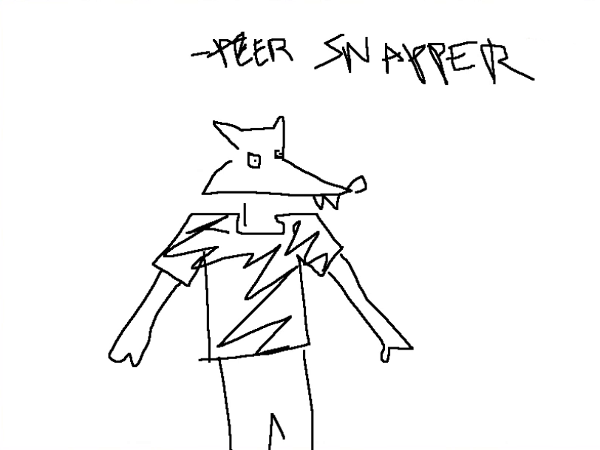 "lap" by Soulmyr
The last person to guess this was Lapper Snapper. Apparently he broke his mirror the other day.